Information about the Cogeneration Project 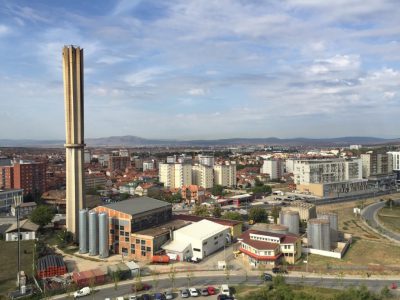 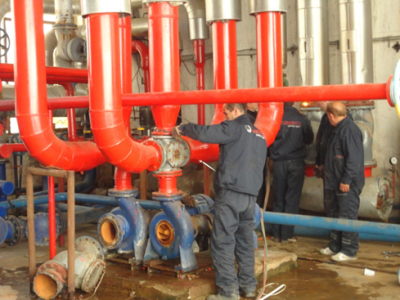 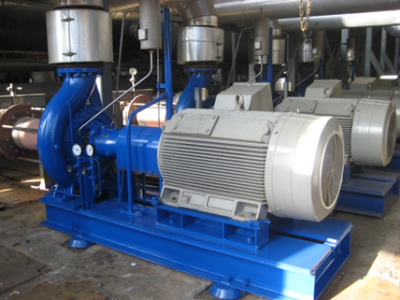 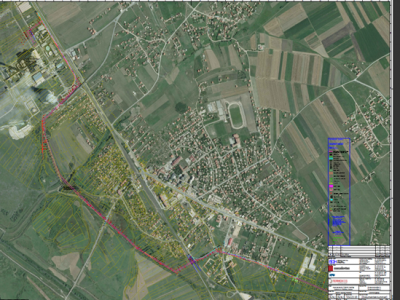 The district heating system of Pristina has been installed in the 70s. It supplies with heating around 13,500 customers (about 12,400 residential and 1,100 commercial / public institutions)

Technical capacities of “Termokos” before and now

Until the year 2014, heat production capacity by using heavy oil were 116 MW.

The primary network of the pipeline is 77km and has a water capacity of 3500 m3. It has been installed in the 70s in the urbanized area of Pristina.

There are 385 substations (200 residential, 185 commercial/institutional) with partially old heat exchangers, which offer a low quality of heating and have high consumption of electric energy. Since the heating season 2014/2015, thanks to implementation of  the cogeneration project DH “Termokos” now uses steam extracted from the TPP Kosovo B for production of the thermal energy.

Weaknesses of the district heating system which uses heavy oil

Previously, the district heating system operated with heavy oil, and has had many shortcomings, such as:

Basic information about the project

More than 37 milion euros were provided for this project

The cogeneration project has made it possible to rehabilitate the district heating system of Pristina, provided stable heat supply to all the customers, high efficiency and an ecological environment.

To ensure sufficient and quality heating for all of its customers with a lower cost and ecological environment, the district heating system of Pristina has been connected to the TPP Kosova B through an 11km pipeline, with heat exchangers and steam extraction.

Advantages of the cogeneration project

Heat transmission pipeline from the TPP Kosova B to Termokos

Replacement of old pipes with new preinsulated ones in a length of 11,500m in the primary network of the city